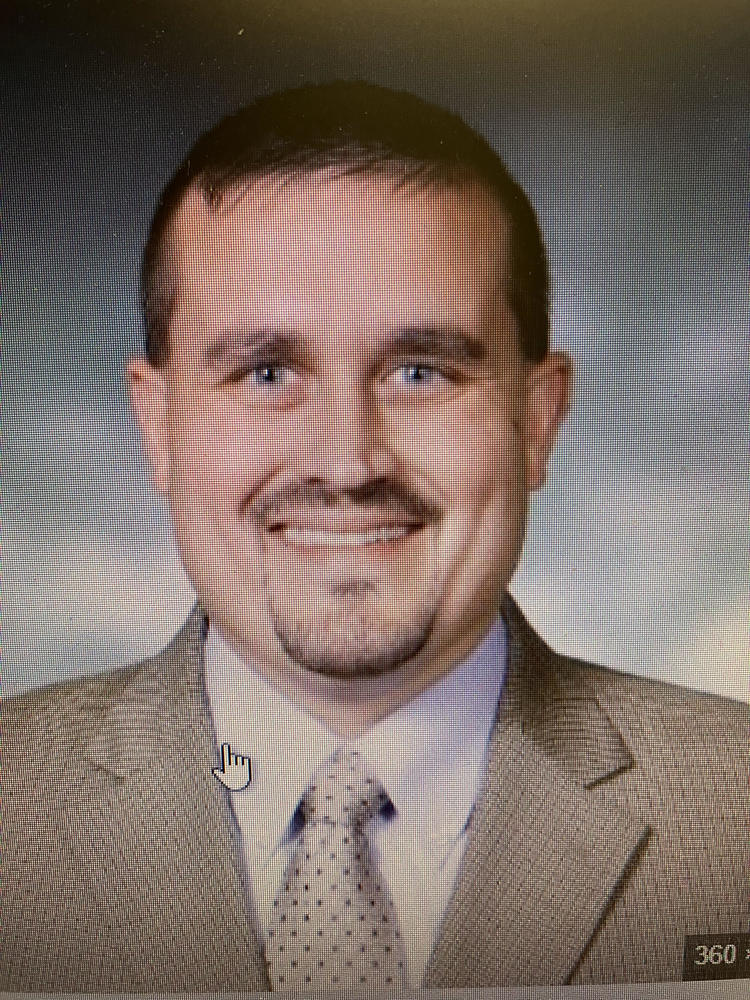 On Monday, 11/21/22 - the Board of Education approved Dr. Ben Yocom to serve as the next superintendent of the Aurora R-VIII School District - beginning July 1st, 2023. Dr. Yocom will succeed Billy Redus - who is retiring at the end of the school year.

Dr. Yocom, originally from Reeds Spring-MO, is in his 22nd year of service as a Missouri
educator. He has served as a K-12 Superintendent for twelve (12) years; nine (9) of those being at Milan C-2 Schools in Milan, MO.

Dr. Yocom believes fully in focusing on students in every scenario and developing systems of support to address all students. He will be present at as many activities as possible during the 2nd semester of the 2022-2023 School Year; while intending to move to Aurora in late spring or early summer.

An official introduction will take place in the coming days; but Dr. Yocom is excited about the
opportunity and shared the following: “The Aurora School District has been a pillar of excellence in many facets for decades! The Houn` Dawg pride is contagious and he is elated to join an already OUTSTANDING institution! Dr. Redus and staff have done a tremendous job over the past years in providing an outstanding education for the future of the Aurora Community - I only hope to sustain and further the dynamic progress!"

Dr. Yocom also shared some information related to his entry plan - as it relates to the first
step(s) - In each of my leadership positions, during the 1st year or semester - I always spend a great deal of time observing, listening and learning; while engaging with multiple stakeholders. Naturally, there are always tasks that require immediate attention, but getting to know people always comes first.